from Book of Silk by Tin Hat Trio 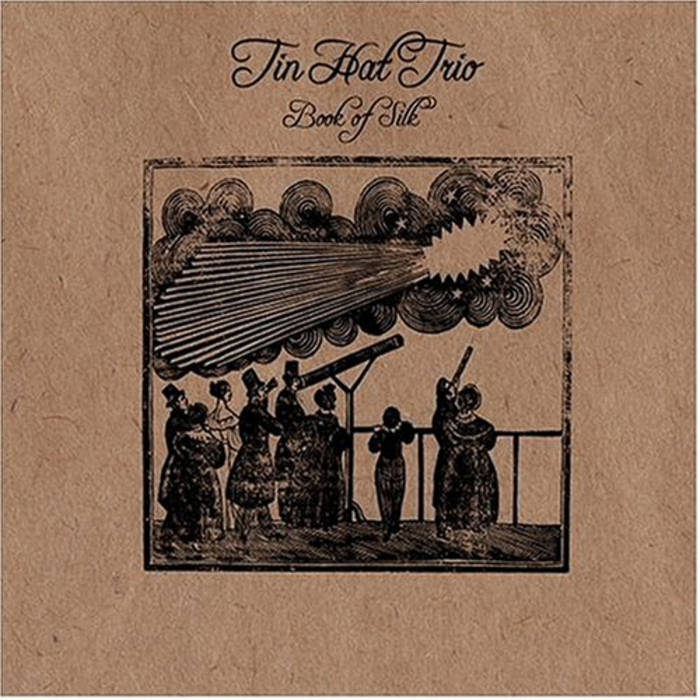