I Got The New World In My View

from Lets Make A Record by Sister Gertrude Morgan 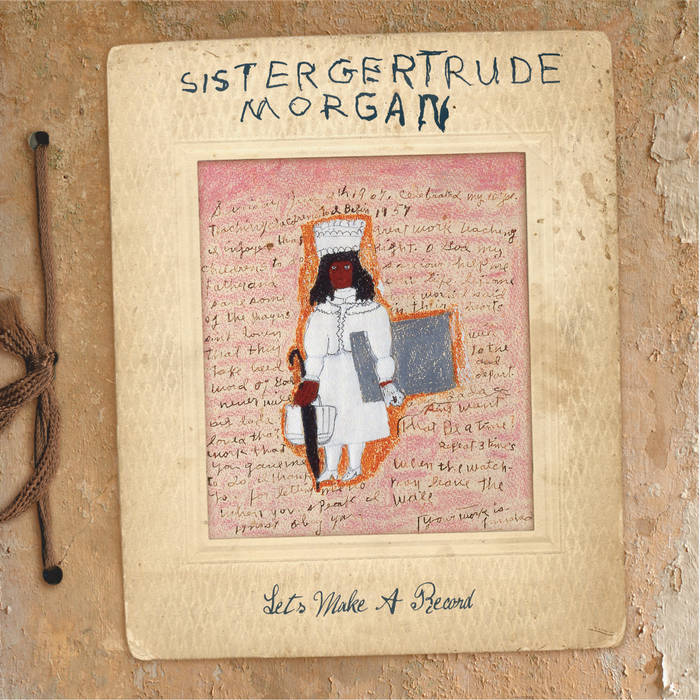