from Project Logic Live at Wetlands, NYC by DJ Logic 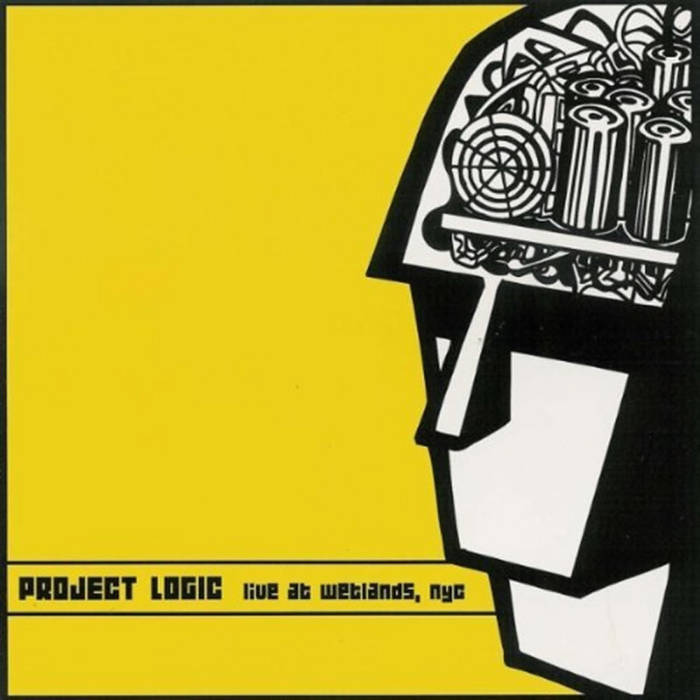 from Project Logic Live at Wetlands, NYC, released May 1, 2007