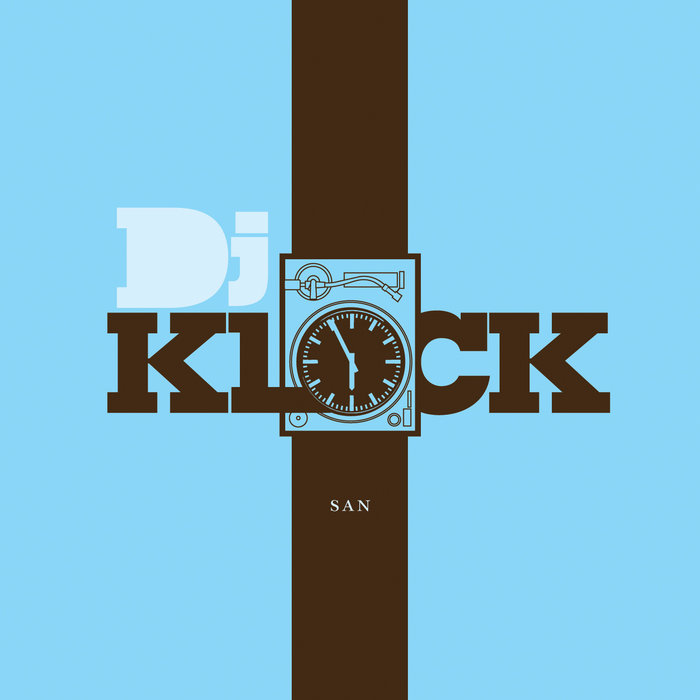 In 2001, a previously unknown artist emerged out of the ferment of the Tokyo electronica scene, taking listeners by surprise with a fresh vision for experimental hip-hop. Immediately of notice amid Japan's legions of aspiring DJs was DJ KLOCK, collaborating with Japanese abstract hip-hop legend DJ KRUSH on the 12-inch/CD for Nike, "DJ KRUSH feat. DJ KLOCK / 2001 Cage Odyssey." The project announced the arrival of a new producer schooled in the art of KRUSH's brain-twisting beats, but possessing his own distinct sense of composition and sound. Now, five years later, at the tail-end of 2006, the ever ahead-of-the-curve, Ropeadope, gives America its first full-length taste of the Japanese turntable wizard with the release of his new album, "SAN."