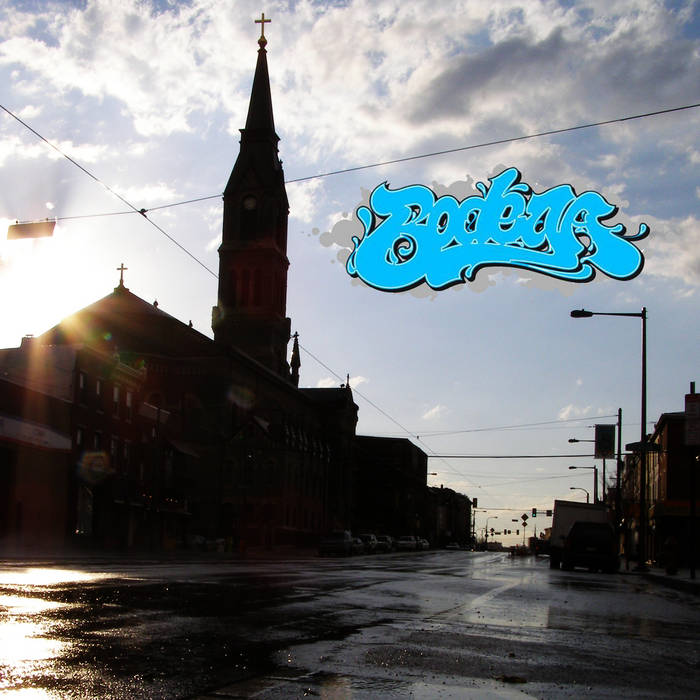 Initially a trio formed in the spring of 2006, Bodega in a few months has become one of the rising stars of the jamband scene today. Based out of Philadelphia and West Chester, PA., the group's signature blend of funk, jazz, breakbeat, and afro/latin rhythms creates a sound that is entirely their own. All the members combined share a magic chemistry, and their infectious grooves and highly praised improvisational skills lead to immediate dance reactions from listeners, and uncontrollable smiles. Bodega has performed with or shared the stage (as a group or individuals) with members of Brothers Past (Rick Lowenberg), Mike Greenfield (Disco Biscuits,JM2..), Perpetual Groove, MJ Project, Sonny Rollins, Gerald Albright, Elliott Levin and many others. Despite their young age, Bodega is already playing some of the top venues in the club scene, often with groups twice their age, and often playing with twice the energy. Bodega has performed as a group or individually all over Philadelphia (Grape Street, Chris's Jazz Cafe, Tritone, TLA, Zanzibar Blue, 5 Spot, ...), New York City (The Knitting Factory, Lion's Den), and has covered alot of ground in Pennsylvania (The Brass Lantern, Appalacian Brewing Company, Perkasie Jazz Festival). We are all influenced highly by jazz, funk, electronica, world rhythms, and anything that grooves.